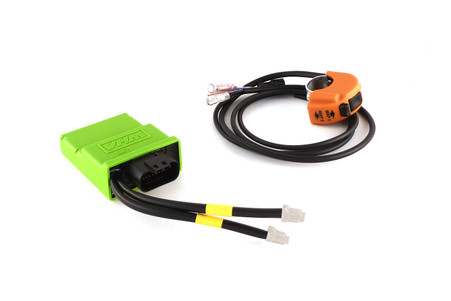 or make 4 interest-free payments of fortnightly with

Superior mapping by VHM, CDI unit by GET. Specially developed to get the maximum performance with VHM upgrade kit parts. Map 1, the VHM map, is developed, tested and programmed by VHM in combination with VHM upgrade kit parts. We've improved the ignition curve for the best performance. You can also switch to map 2, the standard GET map, switch is included with the CDI unit. Can be re programmed with any Maya software

Now with aluminium mounting plate included with the CDI

This product hasn't received any reviews yet. Be the first to review this product!